Bova first opened retail pharmacy doors in 1968 in the small beachside suburb of Cronulla in NSW Australia. In 2008, Nick Bova, who took over the business from his father; Colin; looked outside of the box to offer something else to their loyal customers and a compounding service (specials in the UK) was introduced to the business. In addition to servicing local doctors, the business offered its service to the veterinary market.

Over the next few years, countless hours were spent researching, studying and training in the fine art of compounding. Bova Compounding emerged as one of Australia’s few stand-alone compounding facilities.

2017 has seen a new era for the business; where given the success of veterinary compounding in Australia, Nick saw potential in the United Kingdom and has since launched Bova UK.

Bova UK was granted a Veterinary Medicines Directorate (VMD) licence to manufacture sterile and non-sterile specials for the UK market in March 2017. It is the only company in the UK to have such authorisation from the VMD.  Pharmaceutical specials are tailored medications, produced in specific dosages and formulations to meet the particular needs of individual patients. They broaden the treatment options available to vets and their patients and can enhance compliance. The company is initially focusing on equine veterinary specials but will be expanding into the small animal sector early next year.

Bova UK considers its facility to be a world class establishment with over 20 employees comprising of pharmacists, veterinary advisors, laboratory technicians, and a customer service team.

Nick Bova and his committed team provide solutions to fit animal’s health care needs, by making quality medications; in a timely manner for veterinarians all around Australia and the UK. 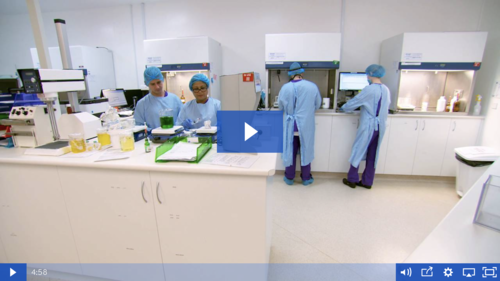